Professional Recognition and EQF: A Vision for the Future of Shiatsu in Europe 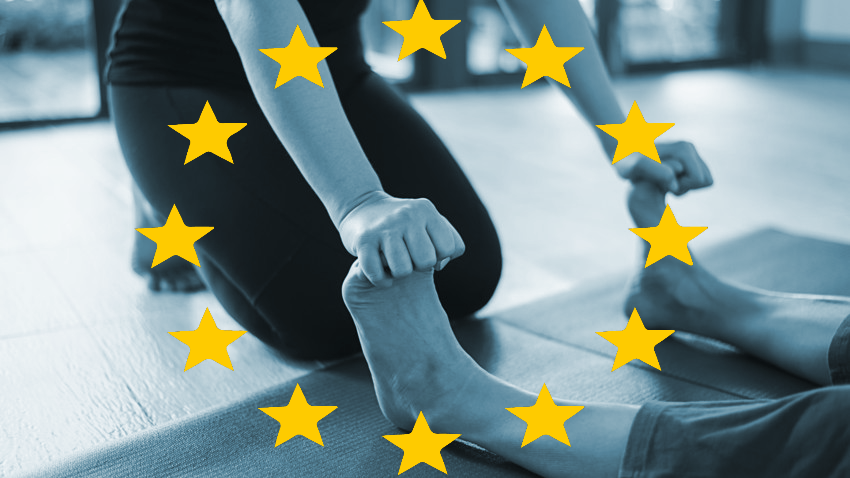 The European Shiatsu Federation (EFS) has been trying for many years to have the Shiatsu profession recognized with the help of the national federations which it gathers. It seems that the EFS is on the verge of a successful bet with the help of the Austrian Shiatsu Federation. How? By using European law to create diploma equivalences with university studies and European labor law, because no one can be prevented and prohibited from working. Here’s what EFS’ President Chris McAlister has to say about it. A strategy that brings hope and gives food for thought.

EQF stands for European Qualifications Framework. It is an initiative set up by the EU, with a purpose that is especially relevant for Shiatsu.

EQF was created to promote equivalency, based on academic qualification standards but also applied to manual professions. Shiatsu is not recognised as a profession in most countries, so this offers a fantastic opportunity for us to establish ourselves through an official EU framework.

The fact is that Shiatsu is already recognised as a profession in Austria and has been for a number of years. The ÖDS is nevertheless mindful that its status is insecure and subject to change from any number of domestic factors, as well as matters arising in Europe.

That is why the Austrian Shiatsu community is united in its decision to set up Shiatsu as a European profession according to the EQF in collaboration with the European Shiatsu Federation, the ESF.

It is a complex and quite difficult process and requires a lot of time and work. The SPS in France made a successful application several years ago. Now the ÖDS in Austria is working on an application at an even higher level.

The application is not an easy task to accomplish and has already taken over a year to put together. The ÖDS now believes it is close to a satisfactory level with its application, and plans to submit the application as soon as a suitable window opens up after the summer.

If they succeed – and the signs are that they will – that will be a huge stepping stone. With the prototype they have created, the way lies open for applications in other European countries. Once three successful applications are made, a new European profession will have been established – one that will apply throughout the EU.

Specifically, if the application is successful, it will open the door for several things to take place:

1) Other European Shiatsu associations can use the blueprint set up in Austria and modify it to fit conditions in their country for a fast-track EQF application at the same level.

2) Once three associations have successfully done this, the European Shiatsu profession will hopefully be established according to the EQF framework.

3) With this in place, it will be a far simpler task to press for European legislation certifying our – unassailable – right to work as Shiatsu professionals throughout Europe.

4) Once all of this is in place, it will be possible to hear Shiatsu professionals planning the next stage of their year or career in a neighbouring European country…!

There is a lot of work yet to be done and the quest is still at an early stage, but the vision is clear for a secure and thriving Shiatsu profession, with the respect that comes from daring to be seen and attaining a legal status our profession truly deserves.