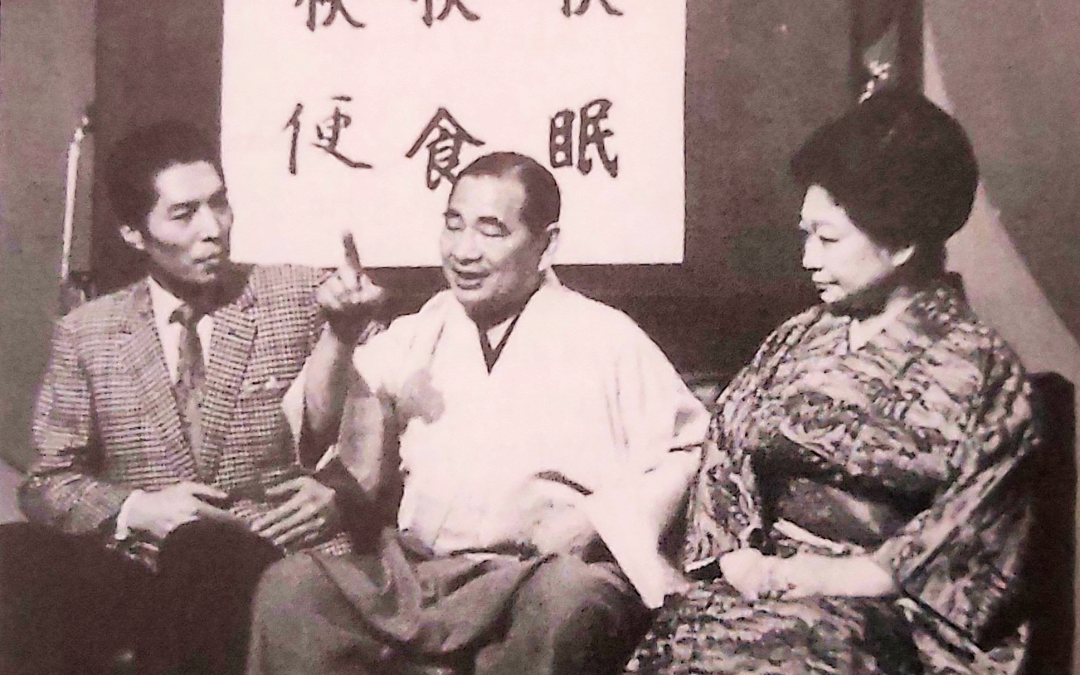 What do we really know about the life of Tokujiro Namikoshi? Not much, really. There is no official biography and that’s a pity. Everything that is said about him is mainly by word of mouth, but with all the possible and imaginable distortions. However, there is a way to know a little more about the life of this formidable Sensei who largely influenced Shiatsu. This way is this little book published by Shiatsu Milano Editore.

As many people know, I spend a lot of time looking for information on the history of Shiatsu in order to understand how and why, who and in what order… Seeing my efforts, Roberto Palasciano and Serena Trotti had the kind idea to send me several books including ” La figura de mio padre : Tokujiro Namikoshi ” and I thank them very much. It has been a long time since I had read an entire book directly in Italian, but I finally managed to read it all. This book is a compilation of memories of the current president of Shiatsu Namikoshi: Kazutami Namikoshi, Tokujiro’s second son.

To tell the truth, this is not the biography I was expecting, but this little book is full of information, anecdotes and above all photographs, which for an apprentice historian is a godsend. For example: we’ve all heard about Tokujiro Namikoshi’s treatment of his mother, but we’ve never seen her. Well, here she is at an advanced age with her husband.

But what is most interesting in this book is to better understand some elements of Tokujiro Namikoshi’s life journey, especially the large number of people he met and the incredible popularity he enjoyed among sumos, politicians, masters of all kinds and the public thanks to the television show he participated in. Here he is with his great friend the master Izawa who participated for a long time by teaching at the Japan Shiatsu College in Tokyo. This scene around a glass of sake shows how close friends they were.

This book raises many questions as well. For example: who were his masters? For if he was a great self-taught man, one cannot imagine that he invented Shiatsu all by himself. In fact, in some of the photos we see the words “with his master” or “with so-and-so”. This is something to investigate further. In any case, this book deserves to be read and I encourage all Shiatsu publishers to continue the collection of testimonies so that one day we can finally write a complete history of Shiatsu. 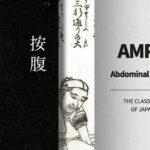 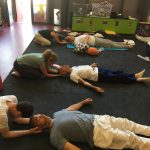 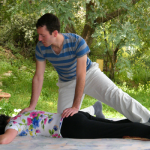 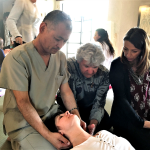