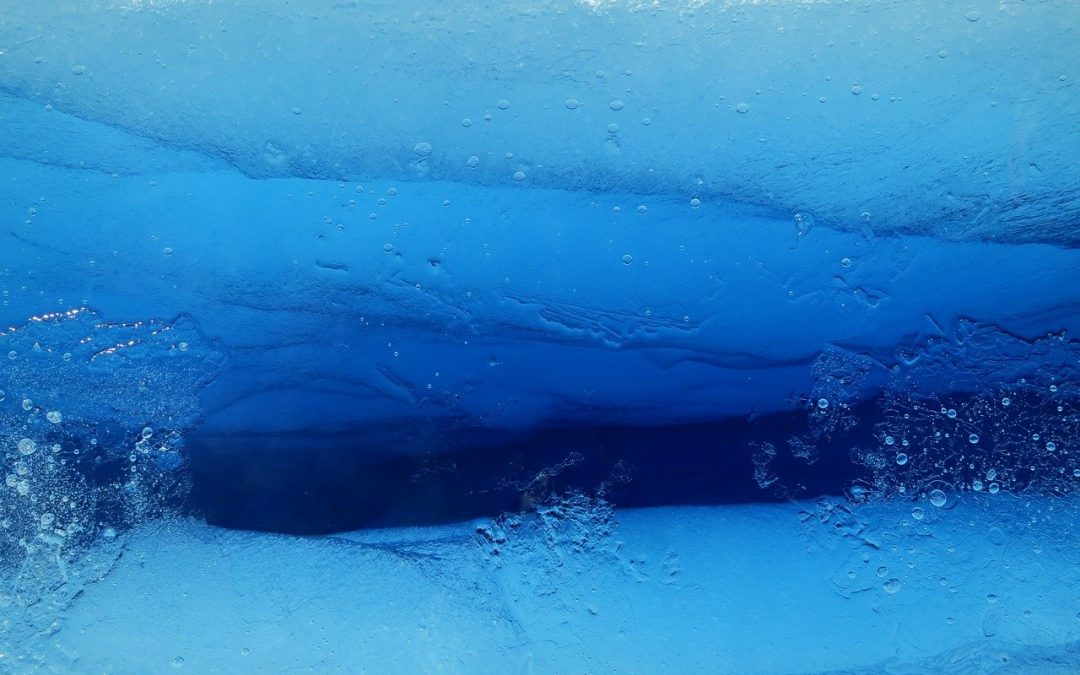 During the study of Shiatsu, the Xi points (or Geki in Japanese) are among the great classics to be learned by heart. However, the deep meaning of these points often escapes the neophytes. The fault lies in the various translations that are given to this particularly effective family of points.

The Xi points are written 隙 (xì). This word designates “cleft, crack, crevice” but it is not commonly used in Chinese. They prefer to use the words 裂缝 (lièfèng) or 罅 (xià) which have exactly the same meaning. Why then use this term? Because it has a second meaning which means “opportunity” or rather “favorable opportunity”. This reveals the hidden potential of the caracter. The crevice is not only the place where one falls, but also the place where things (here Qi energy) accumulate to constitute a reserve that will prove to be a chance in case of a hard blow. In the deserts of our planet, everything is dry and life has long since faded away. Except in the crevices (I refer SF readers to Frank Herbet’s magnificent book “Dune”, they will understand). Wherever a crevasse remains, there is still hope for life and sometimes life-saving reserves of water.

The same goes for the points that are part of this family. Crevasse points are also known by other names such as herald points, accumulation points or emergency points. All these names are quite justified, even if they do not correspond to the literal translation, in view of the results that these points give. Indeed, they are used in cases of acute pathology, when the case is serious, hence the term “emergency”. Their effects are often very effective, they lead a first-rate fight against the symptoms, hence the term “herald”. In the Middle Ages, the herald was an armed officer who carried the orders of the Prince and officially declared war. In Japanese, the term “geki” refers to this urgency, since it also has the meaning of “acute”. It opposes and thus completes another family of points, the “Raku” which one uses in the cases of chronic pathologies.

In energetic of the channels, we understand that the Xi points are therefore holes, cracks or openings to the depths. In these points the Qi and the Blood gather and accumulate in a bottleneck before plunging into the body. It is thus the last hope (the good opportunity) to perform a treatment, all the more effective as one acts on both Qi and Blood. Moreover, these points have the particularity of stopping bleeding. More precisely, the Xi points of the Yin channels are known to act on the Blood while those of the Yang channels suppress pain. They are therefore first-rate allies in many Shiatsu treatments.

The pressure on these points will release the accumulation of energy which will pour forcefully into the channel. This is the reason why Xi points are appreciated, because they quickly remove obstructions in the channels and calm the pain related to the affected channel or organ. As you can see, these points are mainly used during the acute phases of a disease, especially in the case of fullness.

One will also note that among the recurring effects of these points they calm the Shen, that is to say the Spirit. One might be surprised by this effect, but when a pathology is acute, the pain frightens the Spirit. This is why these points are also precious: they remove the pain while calming the patient.

Location of the Crevasse points

All the channels and all the Extraordinary Vessels, with the notable exception of the Governor (Du Mai) and Conception (Ren Mai) Vessels, have a point Xi, bringing their number to 16 in total. They are always located in deep parts of the anatomy. But beware! They should not be confused with Sea points (in the ancient 5 Shu system). They too are deep, but they are not related. This said, the combination between Sea and Crevasse points must be interesting, to be tested. Otherwise, all the Xi points are located between the extremities of the limbs and the knee or elbow, with the exception of the 34 Stomach which is a little bit above the knee. Let’s see this in detail. 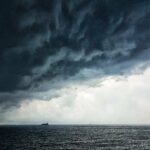 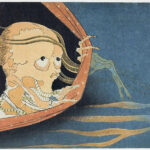